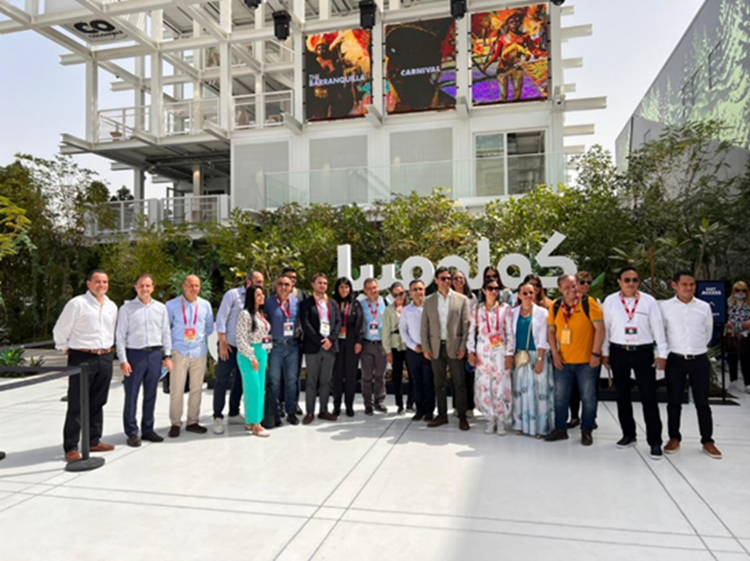 Unisalle was part of the Colombian academic delegation at the Expo 2020 Dubai, the first World Expo to held in the Middle East, Africa and South Asia (MEASA) region, and the first hosted by an Arab nation.

La Salle University with other 21 private and public universities arrived in Dubai to make Colombia known as a destination for quality higher education promoted Colombia.

Unisalle was also a key player on the design of the national strategy known as GoColombia to promote the internationalization of Higher Education Intuitions. This strategy was presented to several Universities around the UAE and other countries that took part of the event.

Expo Dubai was a large international exhibition designed to showcase the achievements of all nations around the world, it hosted more than 170 different pavilions that attracted more than 24 million visitors making the event one the largest of its kind. As a whole the Expo aimed to deliver tangible solutions around the three sub-themes (Mobility, Sustainability and Opportunity).

Br. Cristhian Diaz, Vice Provost for Academic Affairs, and Libardo Gutierrez, Director of Foreign Affairs also visited some of the most well-known universities at the UAE, such as NYU Abu Dhabi, the British University and the Abu Dhabi University looking for cooperation opportunities and joint collaboration that would benefit the Lasallian community 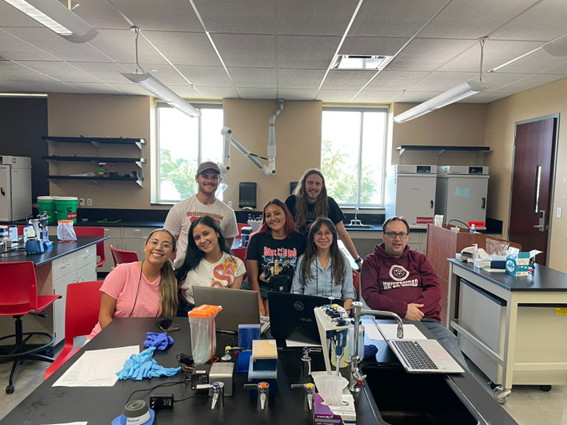 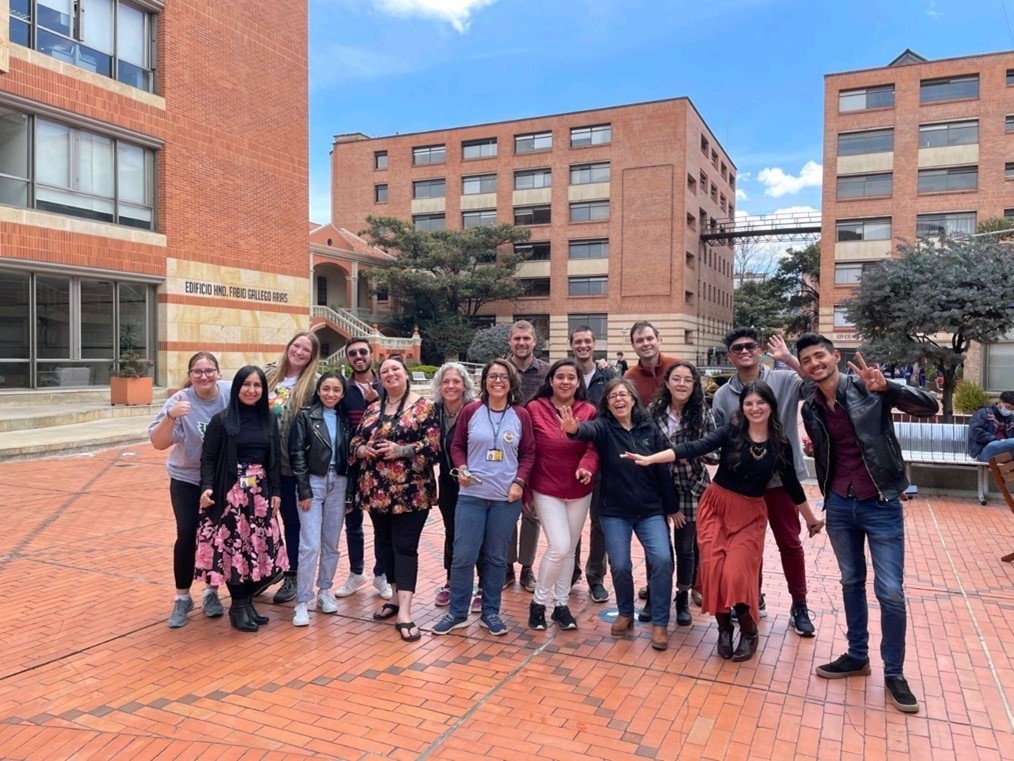