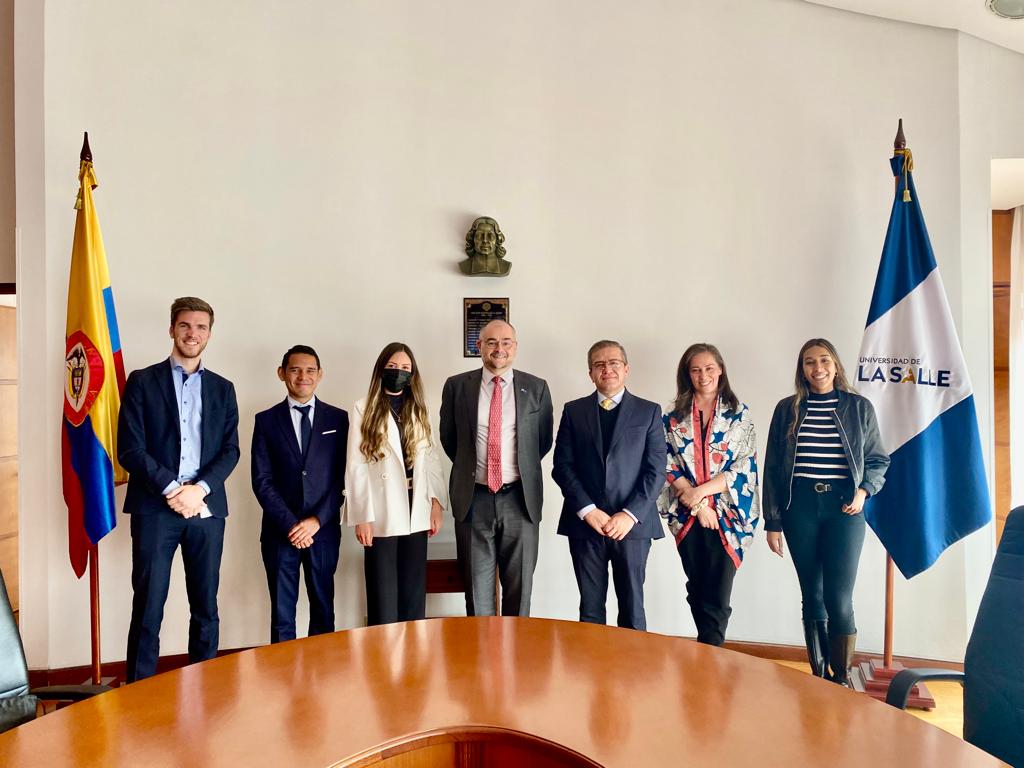 Last Thursday, September 8th, Universidad de La Salle received the visit of the Ambassador of the European Union to Colombia, Gilles Bertrand, along with the education attaché, Andreas Björklund. This meeting was organized by the International Relations Office and our President, Br. Niky Murcia and the philanthropy office, in order to discuss about relevant topics such as: climate change, peace, gender equality and education.

At the end of this meeting, the Ambassador gave a speech called "The role of the European Union in Colombia: an agenda of shared values" which reached a huge audicence of students, professor and staff interested in the diplomatic relations between Colombia and the European Union. The projects carried out by the EU in Colombia in terms of education mobility and development, capacity development and foreign investment, among others, are actions that contribute to the development of the country and its population. 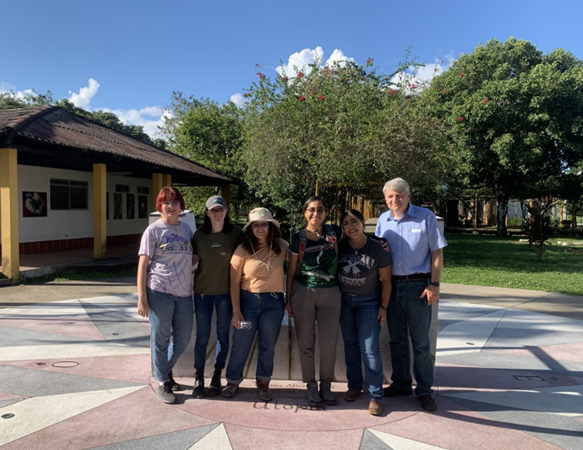